Winnipeg, MB – A friendly wager between Winnipeg City Councilors Kevin Klein and Brian Mayes, with support from the Winnipeg ICE, will benefit the Boys & Girls Club.

Klein, a Referee in Chief in Winnipeg, and Mayes, a former school trustee elected in Brandon, have made the wager on the ICE home opener against the Brandon Wheat Kings on Saturday, September 21 with the losing party donating four tickets to a future ICE home game to the Boys & Girls Club. The Winnipeg ICE will match the ticket amount, meaning eight tickets will go to the not-for-profit organization.

Klein said; “First, I’m grateful the ownership group of the Winnipeg ICE saw the many benefits of relocating to our city and I’m excited for their future, maybe even a Memorial Cup in Winnipeg. Given the ICE players will be attending Shaftesbury High, they are part of the family in Charleswood-Tuxedo-Westwood. When Councillor Mayes and I realized the importance of sports for kids, it’s an opportunity to grow and be a part of something. So we decided to celebrate the arrival of the ICE and give a child the chance to experience the game live.”

“I am pleased to see junior hockey back with two teams in Manitoba – this should be a great rivalry”, said Councillor Mayes.

The Boys & Girls Club of Winnipeg is one of the city’s leading youth-serving agencies, operating in areas across the city that need their services. They operate 12 community based clubs and numerous youth development programs to their members, offering a safe alternative to the streets during the evening and after-school hours.

As mentioned above, the Winnipeg ICE Home Opener presented by Nutrien Ag Solutions is scheduled for Saturday, September 21 at 7:30 P.M. CT.

Winnipeg ICE mini packs are available NOW and can be purchased at winnipegICE.ca or by clicking the link provided >> CLICK HERE 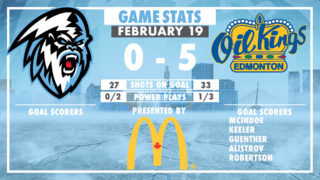 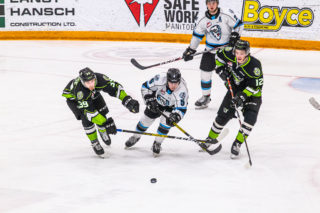 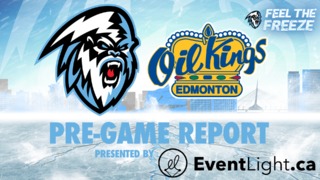 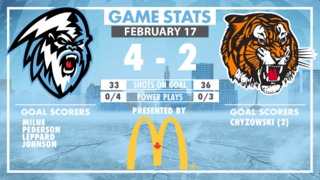