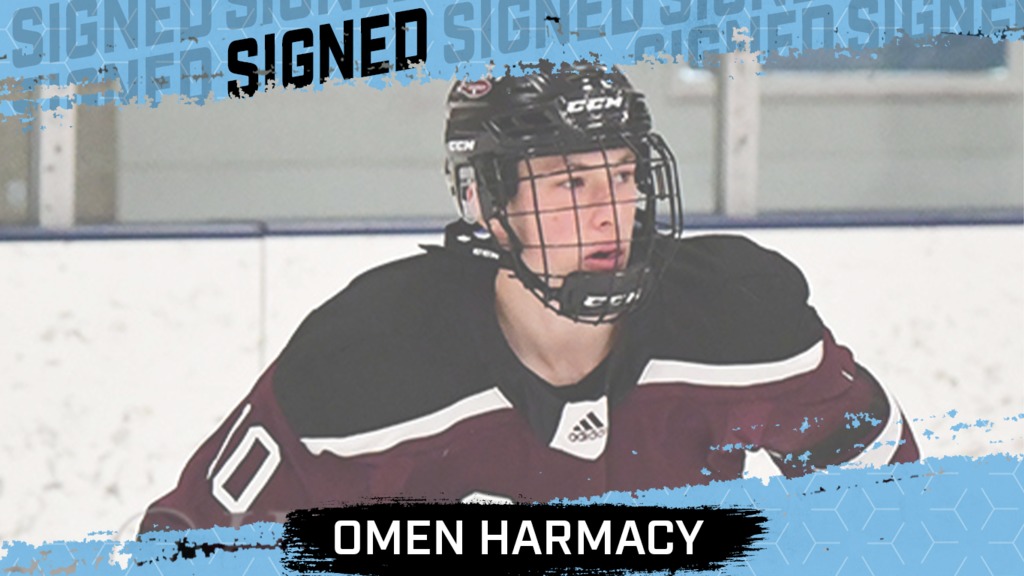 Winnipeg, MB – The Winnipeg ICE Hockey Club announced today that they have signed 2005-born defenseman Omen Harmacy to a WHL Standard Player Agreement. Harmacy was selected by the ICE in the eighth round (168th overall) in the 2020 Western Hockey League Bantam Draft.

Harmacy, a Winnipeg born defenseman, spent the last two seasons playing for Shattuck St. Mary’s in Faribault, Minnesota. This season, Harmacy tallied two goals and added 13 assists for 15 points in 32 games played. Harmacy and his teammates are coming off an appearance at the USA National Championships in Dallas, Texas. Prior to joining Shattuck St Marys, the 5’10,170lbs defenseman played his AAA Hockey for the Winnipeg Sharks.

“Omen is a steady defender that plays with a lot of poise.” said Jake Heisinger ICE Assistant General Manager. “His ability to move pucks up ice and transition quickly will fit in well with the style of game we like to play.” 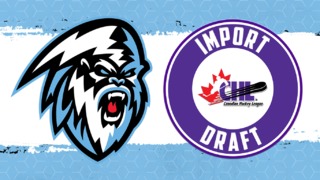 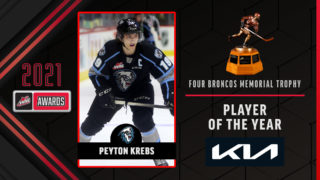 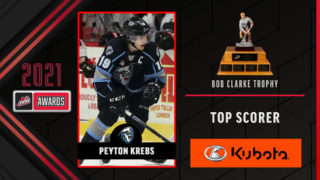 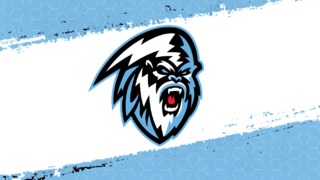