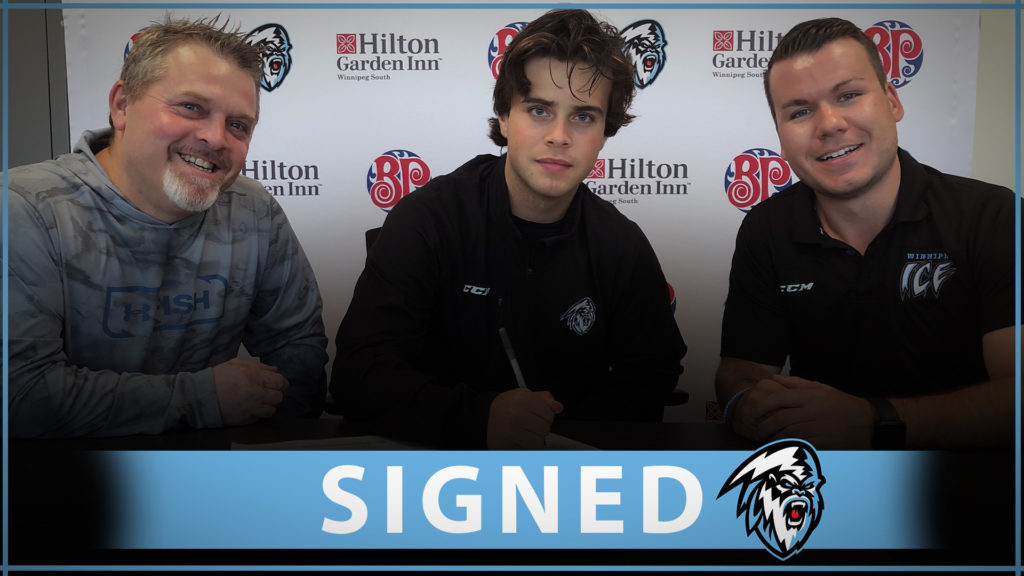 The ICE listed Danis in January of 2018.

“Logan has worked hard to get to where he is and he has continued to improve over the last number of seasons,” said Jake Heisinger, Director, Scouting and Hockey Operations. “We look forward to Logan’s continued development in our program.”

During the 2017-2018 season, the five-foot-seven, 155-pounder registered 21 goals and 46 points in 36 regular season games with RHA Elite 15’s of the CSSHL. Danis also scored three goals and seven points in five playoff games 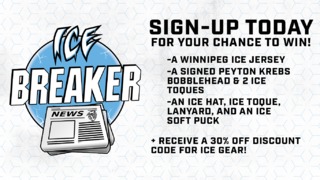 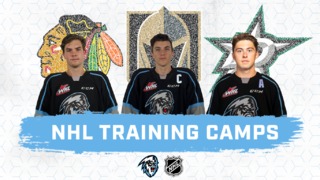 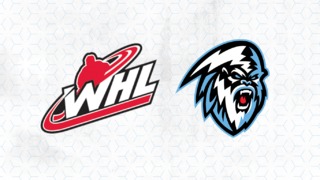 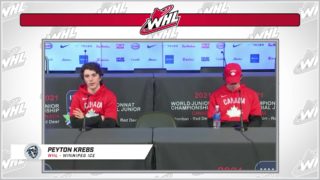 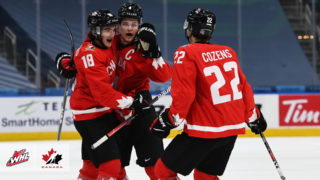 2021 World Juniors: Canada shuts out Czech Republic to advance to semifinals
2 weeks ago