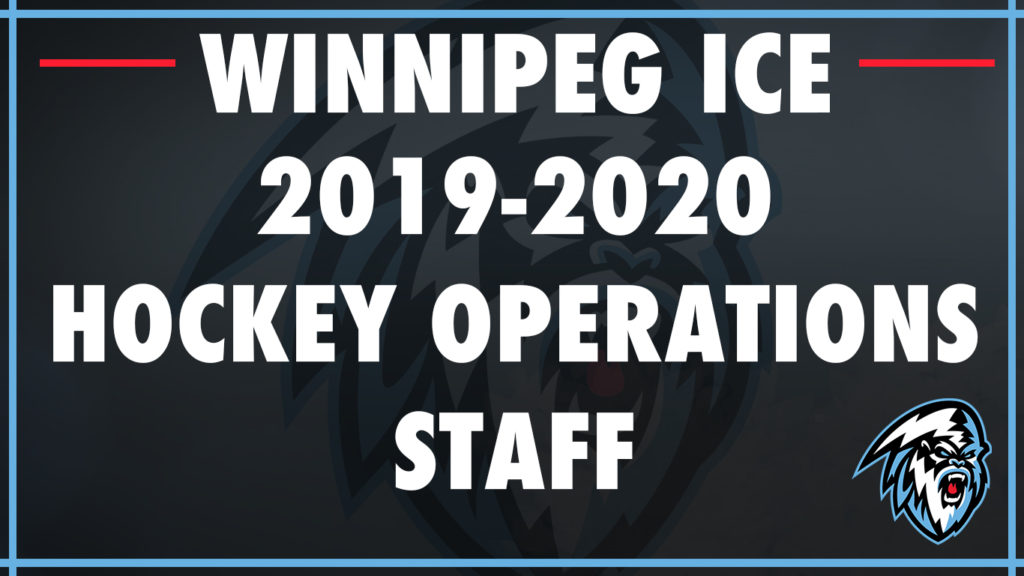 Winnipeg, MB – Winnipeg ICE Head Coach James Patrick, along with President, General Manager and Alternate Governor Matt Cockell, have announced the hiring of Josh Green in the role of assistant coach and confirmed the team’s hockey operations staff for the 2019-2020 regular season.

Josh Green joins the ICE after serving as an assistant coach with the Winnipeg Blues of the Manitoba Junior Hockey League during the 2018-2019 season. 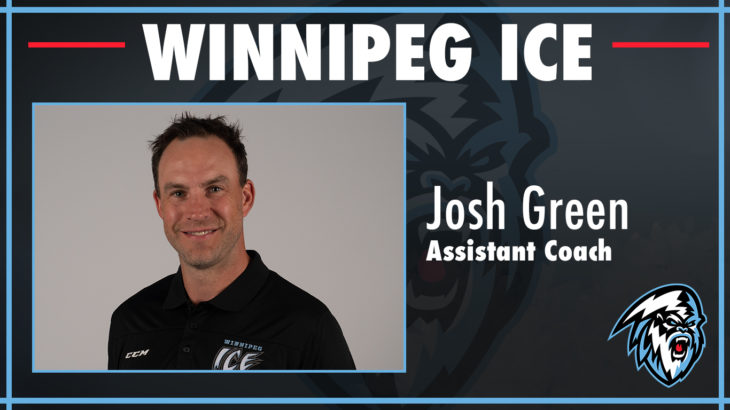 Green’s playing career includes five seasons in the WHL with the Medicine Hat Tigers, Swift Current Broncos and Portland Winterhawks. A second round (30th overall) draft pick of the NHL’s Los Angeles Kings in 1996, Green played parts of nine seasons in the NHL collecting 36 goals and 76 points in 341 games. He also played over 400 games in the American Hockey League and close to 280 games in Europe.

Green will join Head Coach James Patrick and Associate Coach Jon Klemm, both of whom are back for their third season with the organization.

“We are thrilled to have Josh join our coaching staff,” said Patrick. “Josh’s extensive playing career and passion for skill development will be a great resource for our players, in particular our young forwards.”

“We undertook an extensive process during the off-season to determine our needs moving forward and identify the resources that would put our players in the best possible position to succeed,” said Cockell. “We are excited about the quality of people and collective experience joining our staff.”

Below is a list of the Winnipeg ICE hockey operations staff for the 2019-2020 season:

The Winnipeg ICE are one of 22 member clubs in the Western Hockey League (WHL).  The WHL is regarded as the world’s finest development league for junior hockey players and has been a leading supplier of talent for the National Hockey League for over 50 years.  Founded in 1998, the ICE franchise won the WHL Championship (ED Chynoweth Cup) in 2000, 2002 and 2011. In 2002, the ICE won the Memorial Cup. Since the ICE’s first season in 1998, 39 alumni have played in the NHL.