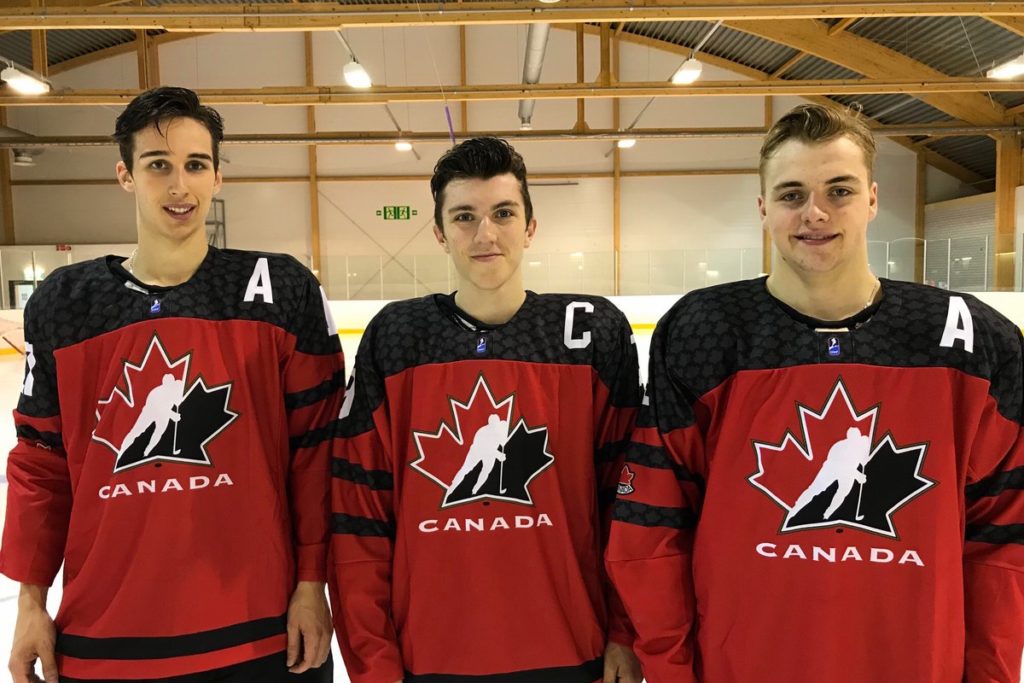 Winnipeg, MB – Winnipeg ICE Captain Peyton Krebs will wear the ‘C’ for Team Canada at the 2019 IIHF U18 World Championship in Sweden.

This isn’t the first time the Okotoks, Alberta native has been the captain for a Canadian squad. Krebs also wore the ‘C’ for Team Canada Red at the 2017 World Under-17 Hockey Challenge.

Krebs is no stranger to international competition either. As mentioned, he represented his country during the U-17 Hockey Challenge and also donned the Canadian jersey and earned a gold medal at the 2018 Hlinka Gretzky Cup.

Krebs has played two full seasons with the ICE. In 137 regular season games, he has 37 goals and 91 assists for 128 points. The ICE selected Krebs first overall in the 2016 WHL Bantam Draft.

The club named Krebs its 23rd captain in franchise history in early December of 2018.

Krebs and his teammates will begin the 2019 IIHF U18 World Championship against Finland on April 18. The tournament runs until April 28.