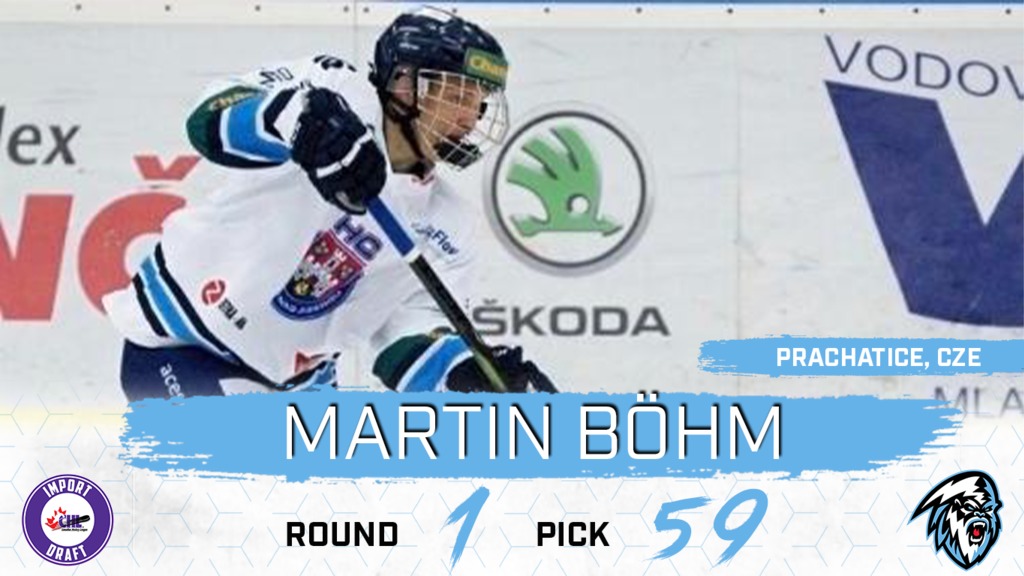 Bohm, whom the ICE selected in the first round, 59th overall is ranked 127th among European skaters by NHL Central Scouting ahead of this year’s NHL Draft.  The 5’10, 175lbs blue liner played for Bili Tygri Liberec U20 in the Czech U20 league where he scored three goals and added seven assists for 10 points in eight games.  He also spent time playing for HC Benatky nad Jizerou in the Czech2 league where he scored 2 goals in 17 games.  Bohm has represented the Czech Republic at the U16 and U18 levels. 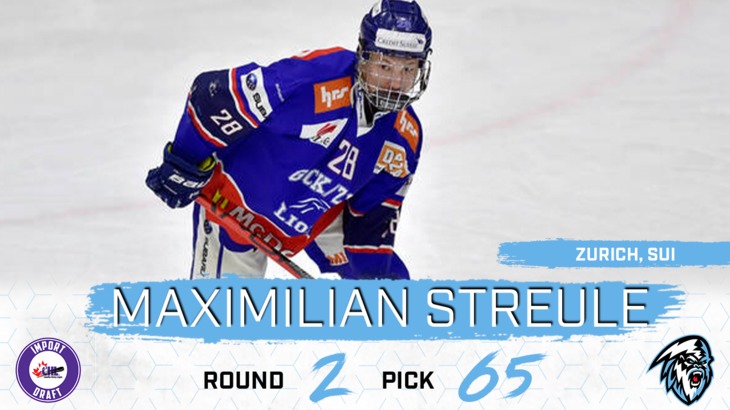 With the second selection the ICE selected Swiss defencemen Maximilian Streule.  The 5’11, 175lbs defenceman from Zurich played for GCK Lions U20 in the U20-Elit league.  He played in 28 games last season scoring five goals and adding eight assists for 13 points.  Maximilian has represented his country on the U16, U17 and U18 levels and is NHL draft eligible in 2022.

The 2021-22 Winnipeg ICE home schedule was released earlier this week and in anticipation of fans being confirmed at the ICE Cave this season fans can have the first chance to secure their seats by registering on the priority wait list.  First to sign up means first access when tickets go on sale.  CLICK HERE to join the Winnipeg ICE Priority Wait List to reserve your spot on the list for when season tickets go on sale and be entered for a chance to win a Peyton Krebs limited edition 2020-21 autographed puck and one of three Peyton Krebs mini bobbleheads.