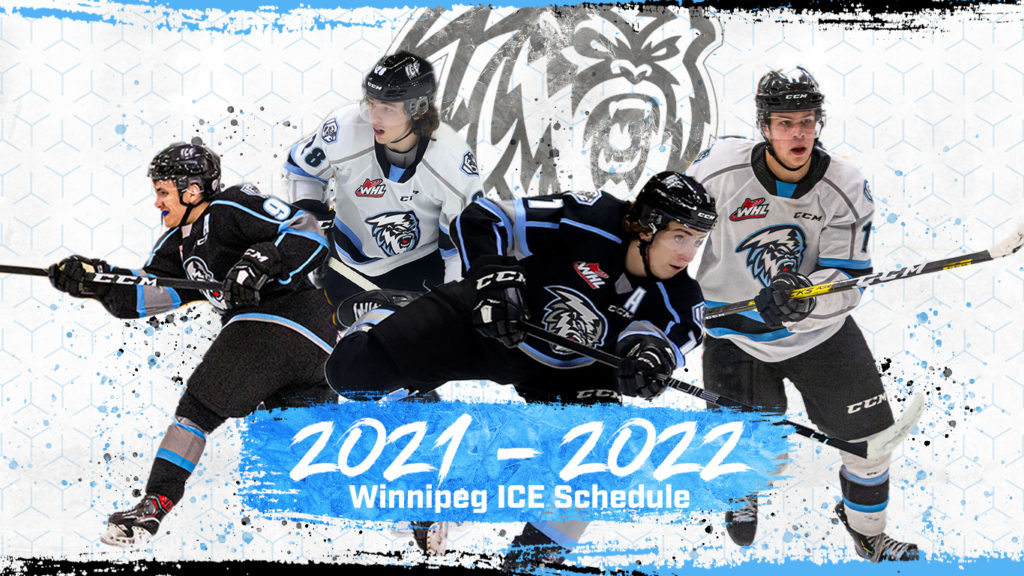 Winnipeg, MB – On Monday, the ICE, in collaboration with the WHL, announced its 34 game regular season home schedule for the 2021-22 season which will be played out of the ICE Cave inside Wayne Fleming Arena.

The Winnipeg ICE will play its provincial rival, the Brandon Wheat Kings, 5 times during the 2021-2022 WHL regular season on home ice including the home opener on October 2nd.  Connor Bedard, the WHL’s first ever player granted exceptional status will be in Winnipeg four times starting with two games in October on Wednesday October 6th and Saturday October 16th.

The ICE will only host teams from the East and Central divisions this season. 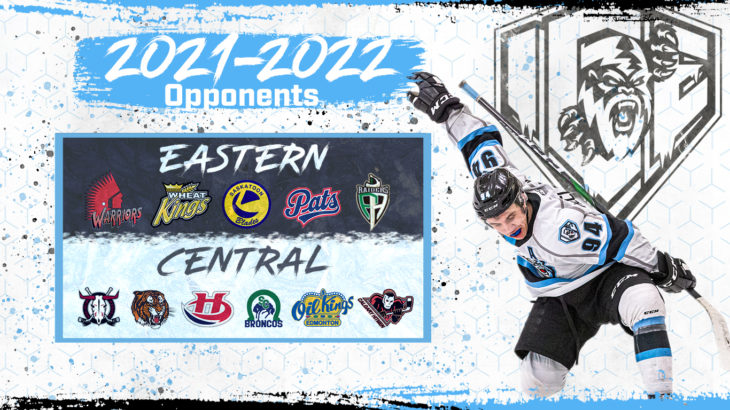 68% of ICE Home Games on the weekend

CLICK HERE for a downloadable PDF version of the ICE home schedule.

The ICE will play 20 home games within their division this season where ICE fans will have an opportunity to watch an abundance of future NHL stars!

The following players have eligibility to return to the WHL next season;

In addition, the ICE will host a number of promotional games throughout the 2021-2022 season.  Information on those games will be announced closer to the start of the season.

Fans are encouraged between now and July 17 to submit their suggestions for promotional events, theme nights and even theme jerseys. Click here to enter a suggestion.

In anticipation of fans being confirmed at the ICE Cave this season we are launching a priority wait list.  First to sign up means first access when tickets go on sale.  CLICK HERE to join the Winnipeg ICE Priority Wait List to reserve your spot on the list for when season tickets go on sale and be entered for a chance to win a Peyton Krebs limited edition 2020-21 autographed puck and one of three Peyton Krebs mini bobbleheads.

Get your ICE Gear in time for the season! Take advantage of this limited time offer by using the promo code ‘FEELTHEFREEZE for 25% off all in stock Winnipeg ICE apparel and novelties’. To purchase your pro or customized 2020-21 jersey, ICE hat, hoodie or more, click the link provided >> CLICK HERE