MENU
DONATE TO THIS YEAR'S VIRTUAL TEDDY BEAR TOSS IN SUPPORT OF THE CHF! 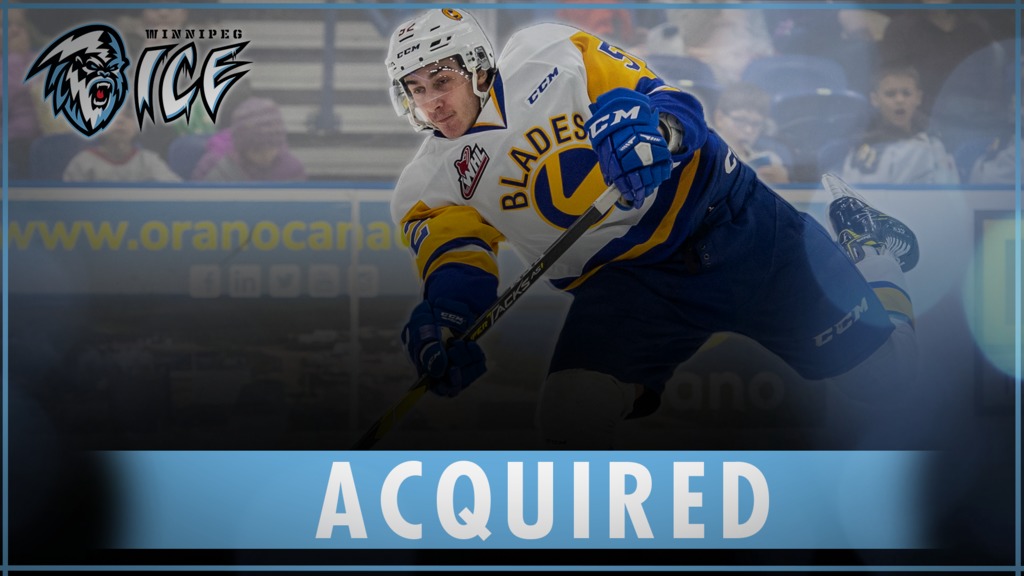 Winnipeg, MB – The Winnipeg ICE Hockey Club announced on Thursday that it has made two trades resulting in the acquisition of the second overall pick in the 2019 WHL Bantam Draft. Also coming to the ICE is ‘99-born defenceman Reece Harsch.

First, the ICE acquired the 2019 third overall draft pick along with Harsch from the Saskatoon Blades.

The ICE then acquired the second overall draft pick in the 2019 WHL Bantam Draft from the Prince George Cougars in exchange for the 2019 third overall pick and a 2020 third round pick (originally held by Moose Jaw).

Harsch, from Grande Prairie, Alberta, has played three full seasons in the WHL. The six-foot-three, 198-pound blue liner split time between the Blades and Seattle Thunderbirds during the 2018-2019 campaign. In 57 regular season games, Harsch scored four goals and added 16 assists for 20 points. He added one assist in eight playoff games.

Throughout his WHL career, Harsch has played in 178 regular season games scoring 17 goals and adding 40 assists for 57 points. He has played 33 playoff games and captured a WHL Championship with the Thunderbirds in 2017.

Below is an updated list of the draft picks held by the ICE: 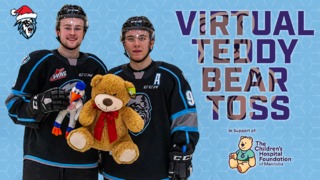 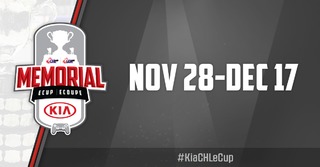 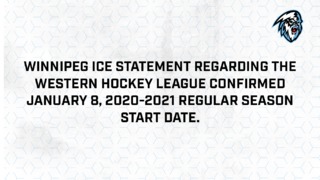 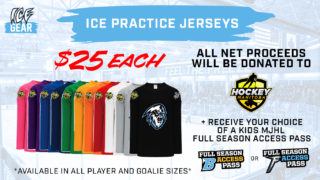 WINNIPEG ICE PARTNER WITH HOCKEY MANITOBA IN SUPPORT OF MANITOBA’S SAFE RETURN TO HOCKEY.
2 months ago 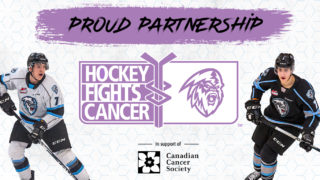