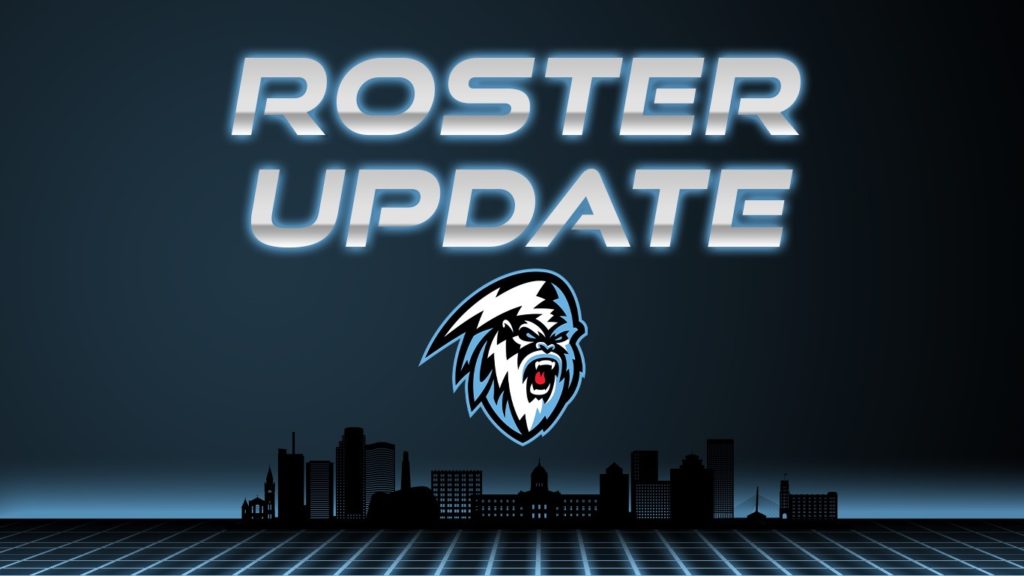 Bambrick, 15, appeared in three preseason games with the ICE registering one goal on the power play and two shots on goal.
The 5’9”, 172 pound blueliner from Nelson, British Columbia, played 37 games last season with the Alberta Elite Hockey League’s U18 Lethbridge Hurricanes registering 11 points (three goals and eight assists) along with 12 penalty minutes.

Bambrick was selected by the ICE in the eighth round, 156th overall in the 2021 WHL Prospects Draft.

Moore, 16, appeared in four WHL preseason games registering five shots on goal and went 71% in the face off circle.

Moore was selected by the ICE in the fourth round, 85th overall in the 2021 WHL Prospects Draft.

Winnipeg opens the 2022-23 WHL regular season schedule Saturday night in Brandon against the Wheat Kings (6:30 on CFRW 1290 AM, WHL Live on CHL TV). 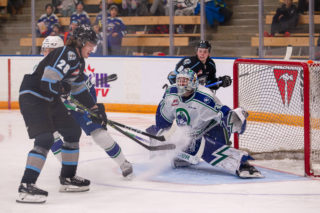 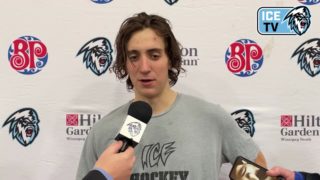 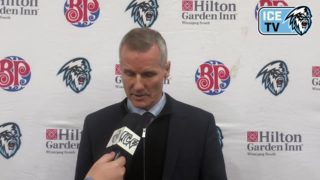 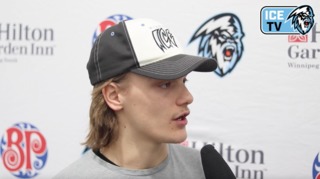 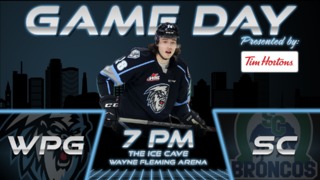 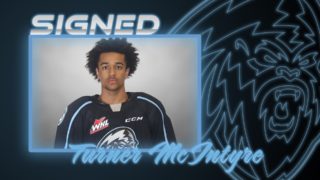