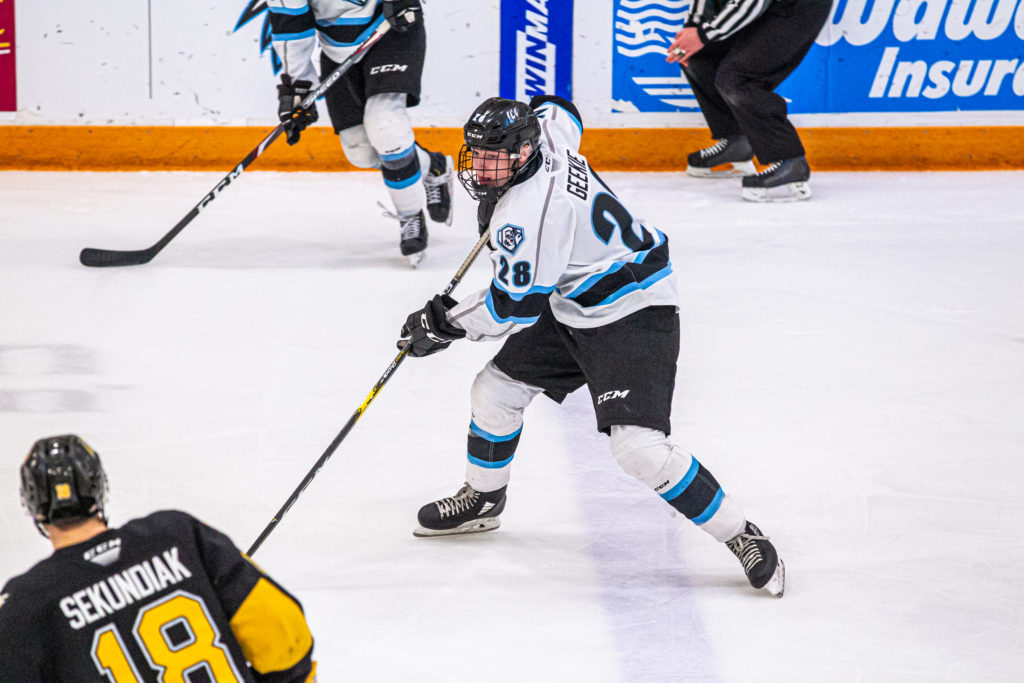 What’s new? It’s often the first thing we say when catching up with someone we haven’t seen, or talked to, in a while.

It’s also a common question when fans think about their favourite teams.

So, it seems like Winnipeg ICE newcomers are a good angle to consider with the start of their second Western Hockey League season on the way.

TOP OF THE CLASS

Already owners of the first overall selection, the ICE made a splash on draft day in 2019 trading up to get the second overall pick too.

It was a bold move, and one that allowed the capital city crew to pick a pair of highly-regarded prospects – Matthew Savoie and Conor Geekie.

Both forwards, the duo got their feet wet with the ICE last season and now Geekie is poised to jump into a full-time role with the WHL club.

Savoie is eligible to join the ICE when the term ends for Dubuque of the USHL, a team he joined when the status of a Western League season was uncertain.

When it comes to success in sport, the Geekie boys have an impressive track record.

After starring in the WHL, and winning a Calder Cup in the AHL, Morgan has worked his way into a spot with the Carolina Hurricanes.

Noah excelled in hockey enough to get a taste of the MJHL before his love of baseball won out and now he’s got U.S. college experience on his resume.

Which brings us to Conor.

Skilled and competitive, he skated with Virden (MJHL) to start the pandemic-affected season notching four points in nine games before play was halted.

That step came after scoring at well-over a point-a-game clip for the Yellowhead Chiefs in the U-18 AAA league last season as a 15-year-old.

The 6’4” pivot got into seven regular season games with the ICE in 2019-20 too and showed he’s just getting started.

“He’s still growing into his body, he’s still getting stronger, and that whole aspect of his game is coming,” said Jake Heisinger, ICE VP Hockey Operations/Assistant General Manager. “I think in the future you can expect him to become a big, 200-foot centre that really can be a driving force to our offense.”

Like Geekie, 2003-born forwards Chase Bertholet and Skyler Bruce are both Manitobans and both are out to build on introductory stints in Winnipeg ICE uniforms last season.

For Bertholet, of the Pas, hard work is his superpower.

In his Western Hockey League debut versus the Kelowna Rockets in late 2019 he flew up and down the boards, running into people, creating turnovers, and just generally getting in the way of the opposition.

Don’t be fooled by all that sweat and toil though, Chase earned an assist for his first WHL point in what turned out to be the final game of the 2019-20 WHL season.

Beyond that, Bertholet earned 82 points in 79 games over two seasons with the Prince Albert Mintos of the Saskatchewan Midget Hockey League.

Skyler Bruce isn’t afraid of a little hard work either, but it’s the offensive side of his game that just jumps out at you.

Bruce had 129 points in 62 games over the past two Canadian Sports School Hockey League seasons, including 65 points in 28 CCSHL contests with the Northern Alberta X-treme this past year.

Now 18, Skyler will be out to build on a ten-game spell with the ICE last campaign that didn’t yield a point but was filled with development.

It’s not easy making the jump to the WHL, especially when you’re talking about playing defence or stepping in as the last line of defence.

2004-born defender Owen Boucher and age-group peer Daniel Hauser, a promising netminder, are determined to give it a shot just the same.

Under-sized, and limited by injury, in his draft year Boucher impressed ICE scouts in a few early-season viewings which led the club to jump at the chance to pick him in the 8th round in 2019.

Now 6’1” and coming off a better than point-per-game season as captain of the Fort Sask Rangers of the Alberta Minor Midget League Boucher is poised to take another step.

Meanwhile, Daniel Hauser turned heads at the World Selects Invitational in May 2019 with his 1.63 goals-against average and .919 save percentage in six games with the Western Canada Selects U15.

And he didn’t stop there, last season Daniel led all ‘04 CSSHL goalies in goals-against average at 2.86 while posting 6.23 goals-saved above average and a .900 save percentage for the Edge School Midget Prep side before moving over to the Okotoks U-18 AAA’s to start 2020-21.

It’s clear the ICE boast a quality pool of talent pushing for duty, beyond the players highlighted above forwards like Rhys Raeside and Evan Waldie are seen as candidates to skate in the WHL this season.

While, Waldie is a two-way presence who notched 23 points in 32 games for Sherwood Park in the Alberta Midget AAA League in 2019-20. 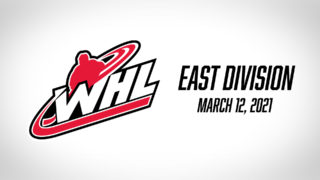 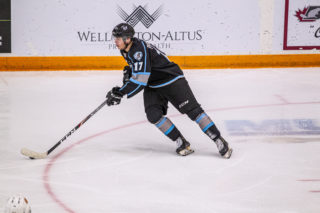 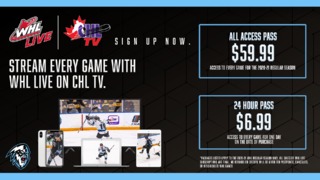 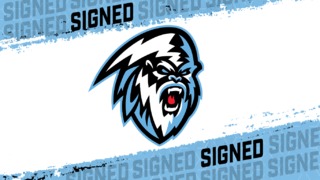 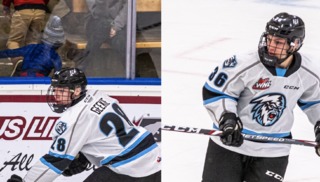