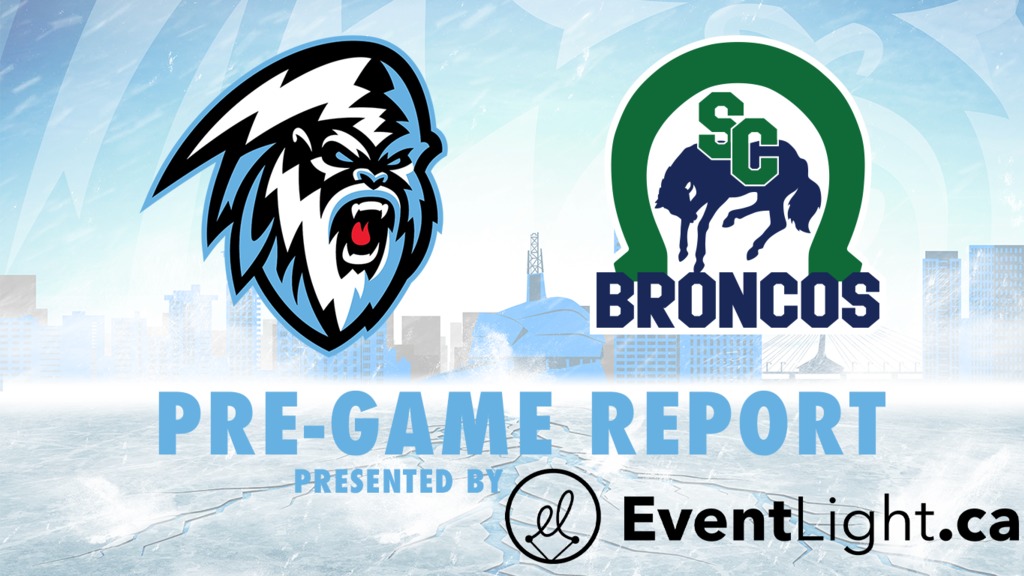 GAME PREVIEW:  The ICE and Broncos will meet for the fourth and final time this season.  The ICE are 3-0-0-0 so far this season against Swift Current. The first meeting came early in the season in Swift Current when the ICE fell behind 5-1 in the first period only to storm back and win 6-5 in a shootout.  The next two meetings were in Winnipeg at the ICE Cave where the ICE defended the home arena and skated away with 4-0 and 4-2 victories.

The ICE look to keep form from their recent two game homestand where they picked up wins over the Moose Jaw Warriors and Medicine Hat Tigers. The wins on home ice moved their record to 6-4-0-0 over the last ten games.  The Broncos will look to build their record over the last 10 games which sits at 1-9-0-0.

The ICE continue to duke it out with the Prince Albert Raiders for first spot in the East Division which currently the Raiders hold by two points but the ICE have two games in hand.

LAST GAME – 4-1 WIN OVER MEDICINE HAT: The Medicine Hat Tigers were in town for a weekend match-up with the ICE, looking to get their second win in two nights after an OT win against Brandon on Friday night. The ICE were coming off a 5-1 win against the Moose Jaw Warriors on Tuesday night.

It was a chippy first period with both teams receiving two penalties a piece. Liam Hughes made 16 saves in the frame including a few crucial stops on the penalty kill. Reece Harsch would put the ICE up 1-0 with 15 seconds left in the period as he beat Tigers’ goalie Garin Bjorklund. Shots were 16-7 in favor of Medicine Hat heading into the first intermission.

The ICE put another one past Bjorklund with five minutes left in the second as Michal Teply got his 22nd of the season, with Peyton Krebs and Ben Zloty getting the assists on the goal. The Tigers would answer three minutes later as James Hamblin collected his 32nd of the season, cutting the ICE’s lead to one. Shots after two were 26-20 after two periods.

Winnipeg scored two more goals in the third, with Jakin Smallwood scoring halfway through the period and Teply getting his second of the game on an empty net goal. Liam Hughes made 39 saves for the win as the ICE got a crucial win as they head on the road.

VS SWIFT CURRENT THIS SEASON:   The Winnipeg ICE are 3-0-0-0 against the Broncos  this season.

The ICE return home on February 19th to host the Eastern Conference leading Edmonton Oil Kings at the ICE Cave.  TICKETS CAN BE PURCHASED HERE. 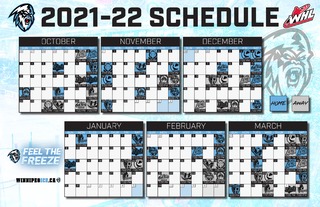 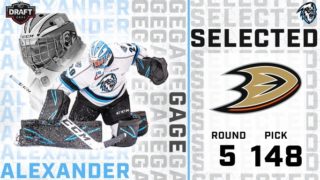 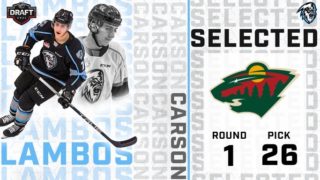 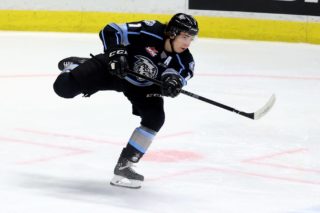