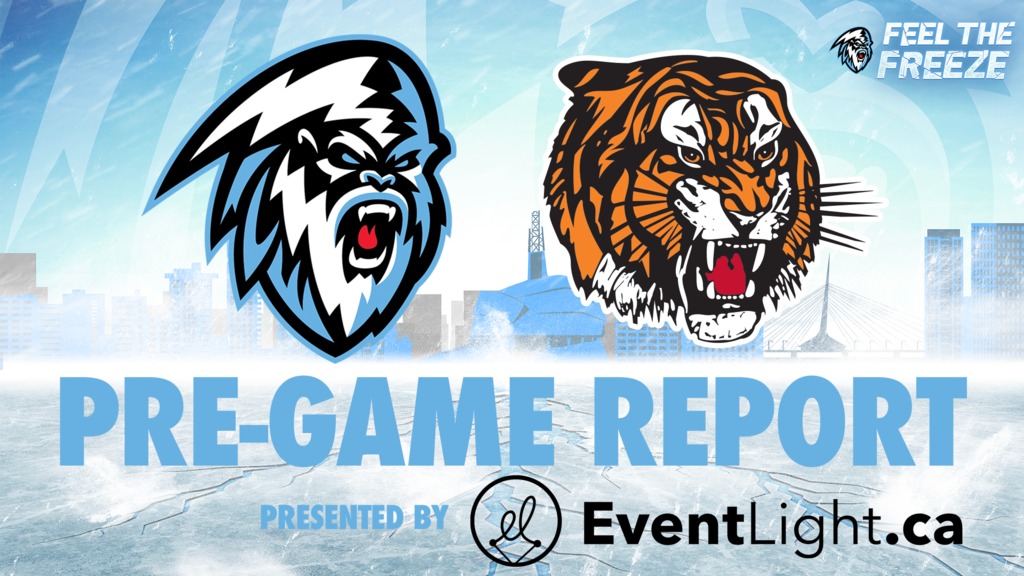 The Winnipeg ICE are coming off of a 4-0 loss to the Vancouver Giants on October 5. ICE goaltender Gage Alexander stopped 26-of-30 shots while Austin Schellenberg led all forwards with five shots on net. The Giants received goals from Milos Roman, Justin Lies, Evan Patrician and Bowen Byram. Giants goaltender David Tendeck blocked all 36 shots he faced for the shutout. The ICE outshot the Giants 36-30. They went 0-for-7 on the power play, 4-for-5 on the penalty kill and won 26-of-57 face-offs.

The Medicine Hat Tigers are in the middle of a five-game home stand that began on October 5. The Tigers are 2-0-0-0 on the home stand so far with games against Winnipeg, Red Deer and Saskatoon remaining. The next road game for the Tigers will be October 20 in Calgary.

The Tigers are coming off of a 4-2 victory over the Portland Winterhawks on October 8. The Tigers received goals from James Hamblin, Brett Kemp, Daniel Baker and Trevor Longo. Goaltender Mads Sogaard stopped 26-of-28 shots in the victory. The Tigers outshot the Winterhawks 48-28. They went 1-for-3 on the power play, 0-for-0 on the penalty kill and won 36-of-67 face-offs.

Friday’s game marks the first meeting of the season between the Winnipeg ICE and the Medicine Hat Tigers. The ICE won’t see the Tigers again until the New Year. The ICE won’t visit the Alberta city next until February 17.

Winnipeg ICE fans can listen to the game LIVE on CJOB.com. Puck drop is scheduled for 8:30 P.M. CT.