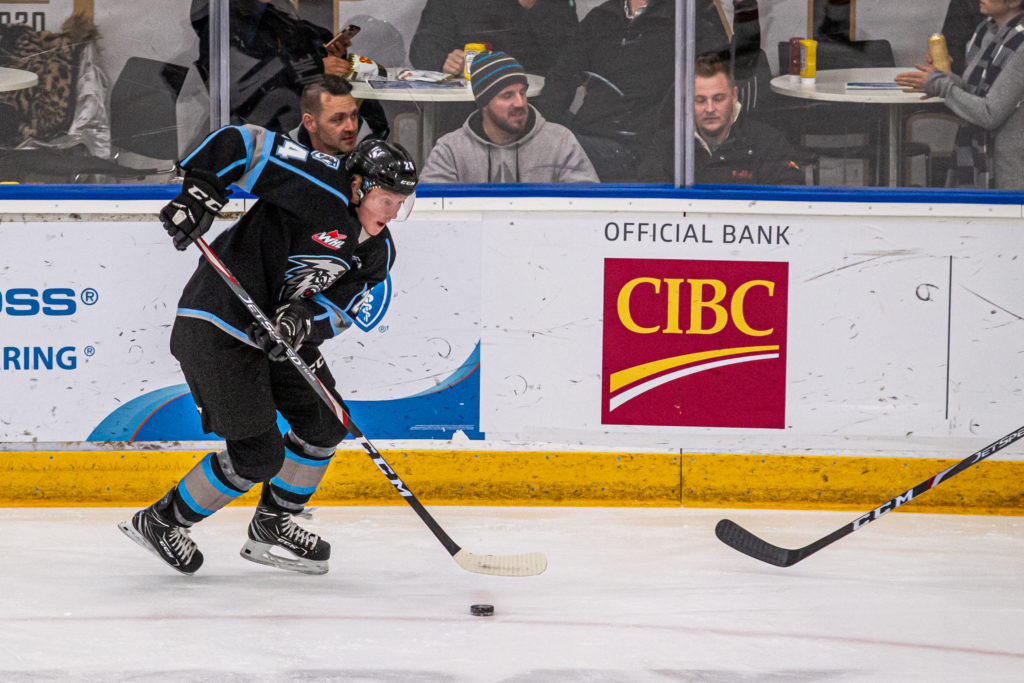 As the Winnipeg ICE wind down a home-stand, the focus is on keeping a good thing going.

The club worked out at the RINK Training Centre this morning with a view towards tomorrow’s date with the Red Deer Rebels (7:30 p.m. at the ICE Cave inside Wayne Fleming Arena), and top-of-mind was building on Saturday’s 4-0 home ice success against the Swift Current Broncos.

“I’m seeing great effort from everybody,” said winger Mikey Milne after today’s practice. “I think all four lines are going right now. So, if we can continue to play all four lines I think we’ll be good.”

While the ICE have gone an impressive 5-and-2 in their last seven, including winning four of their last five at home, the two losses have been lopsided.

No doubt the Western Hockey League season is a grind with plenty of twists and turns, but consistency is something all the good teams have and Milne wasn’t shy about the importance of keeping things in perspective when working through the ups-and-downs of a long season.

“I think just not getting too high or getting too low. I mean, when we were on a three-game winning streak maybe we were too high and we went into that game with too much confidence, if you know what I mean,” said Milne of an 8-3 loss in Saskatoon October 25th. “I think just staying level steady, taking the same approach every game and we’ll be fine.”

It could be said that some of the inconsistency the team is experiencing is a natural part of the journey from young and inexperienced to a little older and pushing for another level.

After four non-playoff seasons, the ICE are third in the East Division to start the week and eager to remain in a post-season spot as the schedule nears the quarter mark.

“I think last year we were a young team, but this year we were more mature,” added the Abbotsford, BC product. “We’re growing up, and this year we’re getting used to the winning ways which is nice but we still have a lot to learn.”

Part of growing as a group is staying on task and Milne is fully aware of that, noting the team has an important stretch in front of them with home contests Wednesday against Red Deer and Saturday the versus the Regina Pats (ICE Cave, 7:30 p.m.) on either side of a visit to Moose Jaw, all before busing West for five games against U.S. Division squads.

“I think these next three games are really important with two being at home, I think we need to make sure we’re good at home because we’re going on a long road trip so just do what we can at home and see what happens on the road.”

Milne is almost exactly a year into life as a WHL player having joined the ICE last November from the Fraser Valley Thunderbirds of the BCMML, and he’s showing plenty of signs of growth in his game.

Points are only part of the story, but Mikey takes a three-game point streak into Wednesday’s clash with the Rebels.

And his play is catching the eye of the coaches as evidenced by his deployment up and down the lineup and in special teams roles.

“I think I can play in a lot of situations and I’m up for whatever the coaches want me to do, whether it be a bottom six or a top six or penalty-killing or not. I’m just going to do whatever I can to help the team win.”

An attitude that’s helping Mikey Milne make valuable contributions to an ICE team on the rise.

For ICE ticket information visit winnipegice.ca or stop in at the box office at Wayne Fleming Arena on game nights.

Next up Wednesday versus Red Deer at 7:30p.m. – a “Wacky Wednesday”. Use promo code WACKY and get 25% off your tickets and a FREE voucher to Cineplex HERE 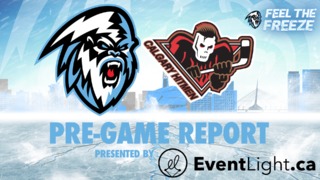 Pre-Game Report presented by EventLight.ca | ICE and Hitmen Clash at the ICE Cave
15 mins ago 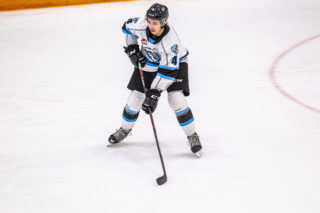 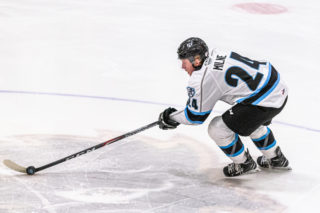