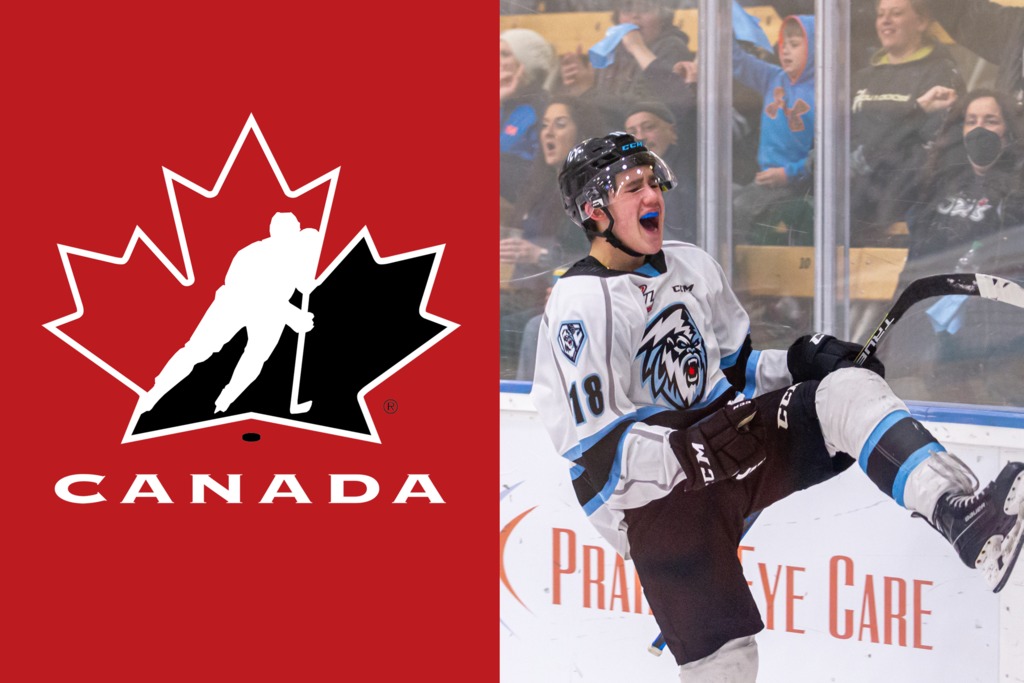 The Winnipeg ICE are proud to announce that defenseman Jonas Woo has been invited to attend Canada’s National Men’s Under-17 Team summer development camp, July 10-16 at the Markin McPhail Centre at WinSport’s Canada Olympic Park in Calgary.

During the seven day camp, players will participate in a variety of on and off ice sessions, fitness testing, practices and intra squad games.

In total, 100 players have been invited to the camp, including 36 other players from the Western Hockey League.

The 15 year old started the 2021-22 season with the Winnipeg Bruins of the Manitoba U18 Hockey League where in 37 games he registered 28 points (six goals and 22 assists). He also had two points (one goal and one assist) in three playoff games with the Bruins.

Woo was selected by the ICE in the 1st round, 18th overall in the 2021 WHL Prospects Draft.

A Full Season Access Pass for children 12 and under is as low as $4 per game and Adult for under $17 per game. Go to www.winnipegICE.ca for details.