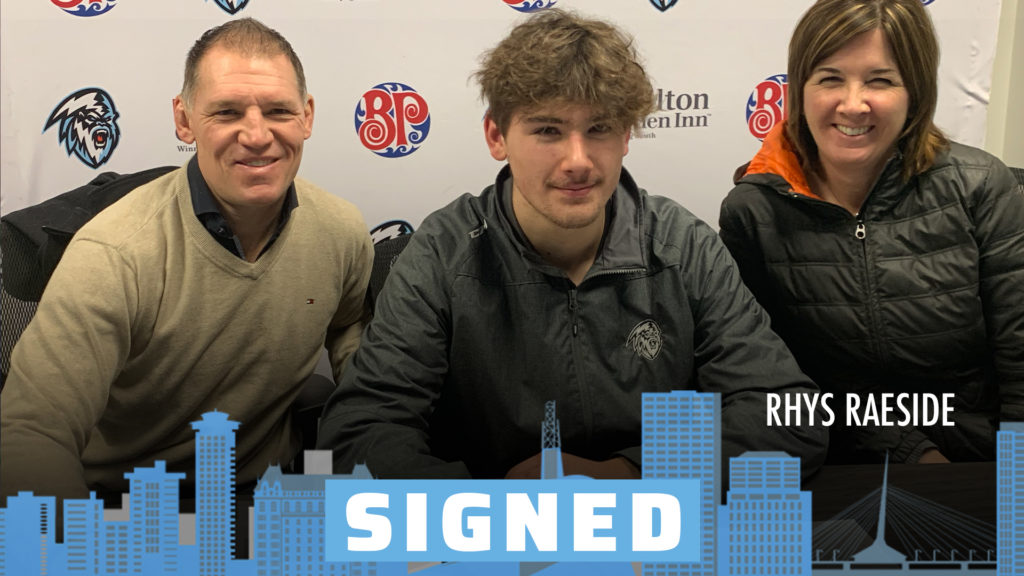 Raeside, from Winnipeg, MB currently plays for the Winnipeg Blues of the Manitoba Junior Hockey League.  Raeside has scored 14 goals and added 15 assists for a total of 29 points in 30 games this season. The 6’2 200lbs forward attended Winnipeg ICE Training Camp earlier this year at which time he was added to the 50 man protected list.

“Rhys has taken some really good steps this year in his development working closely with Gord Burnett and the Winnipeg Blues organization.” said Jake Heisinger, Director of Scouting and Hockey Operations.  “He has earned an opportunity with the Winnipeg ICE.”

Prior to this season, Rhys played for the Dakota Collegiate Lancers in the CAHS in 2018-19 where he scored nine goals and 12 assists for 21 points in 21 games. 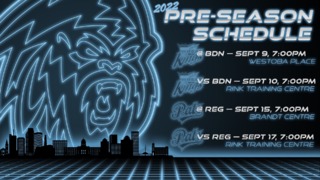 NEWS: ICE SET TO PLAY BRANDON AND REGINA IN 2022-23 WHL PRESEASON
2 weeks ago 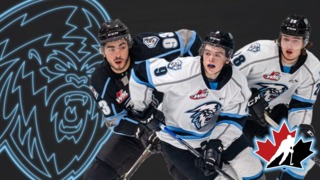 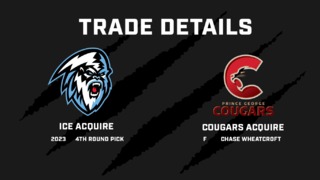 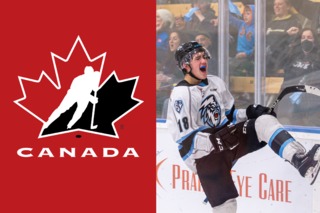 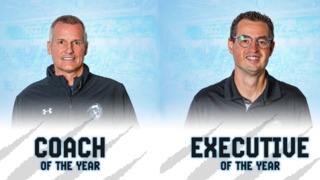