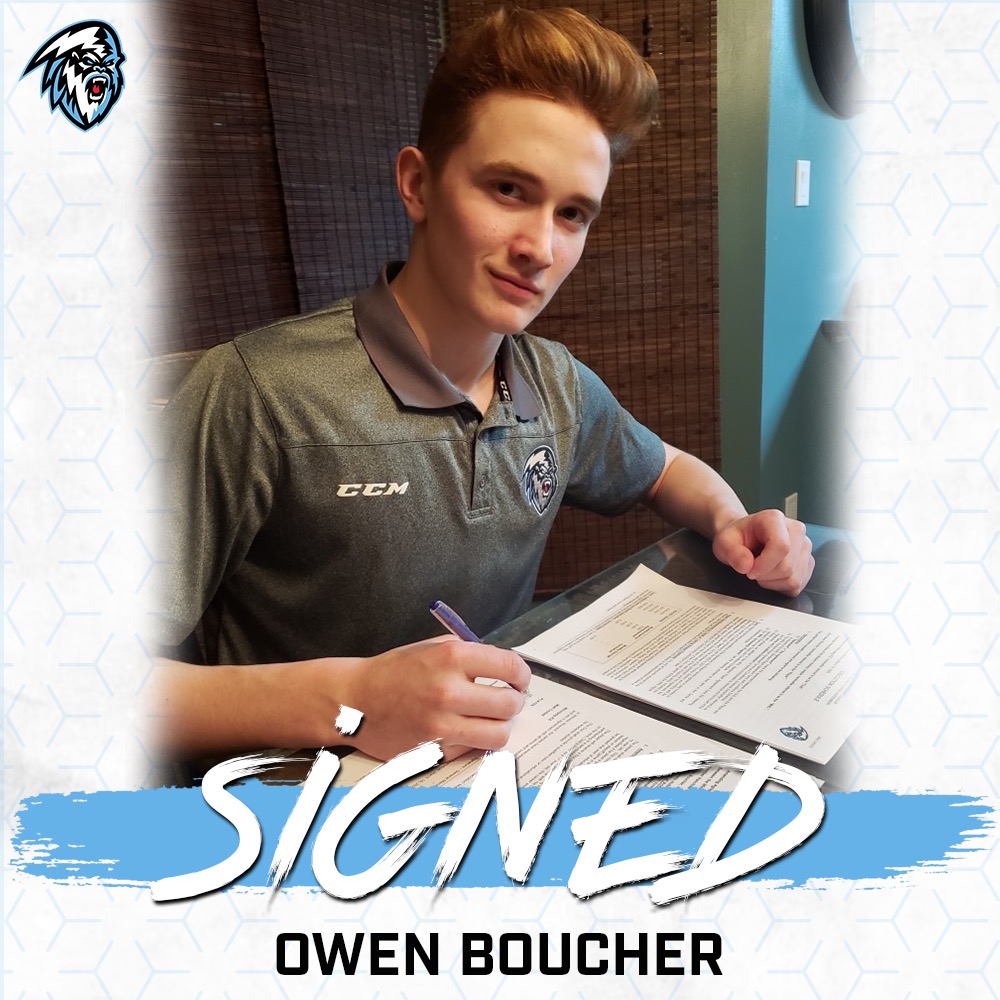 Boucher, a native of Bonnyville AB, was the team’s eighth round selection (157th overall) in the 2019 WHL Bantam Draft. This past season, Boucher captained the Fort Sask Rangers in the Alberta Minor Midget Hockey League.

The 6’1, 161lbs defender recorded 16 goals and 23 assists for 39 points in 37 games. Boucher finished the year third in the league when it comes to defenseman scoring and tied for second in goals scored by a defenseman.

“Owen has shown steady growth and development all season. “ said Jake Heisinger, Vice President of Hockey Operations and Assistant General Manager. “He is a competitive defenseman that contributes in all aspects of the game. Owen will be a steady presence on our blue line in the future.” 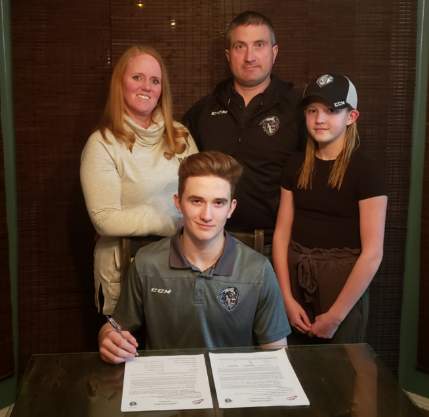