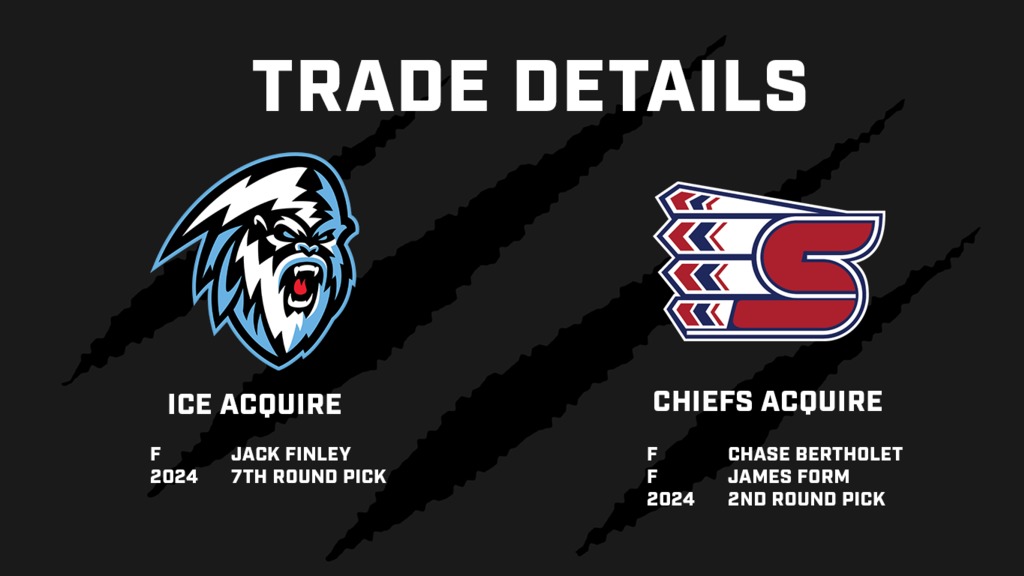 “I would like to thank Chase and James for their dedication to the ICE franchise both on and off the ice.  Both players are tremendous people and we wish them all the best.” said President, General Manager & Alternate Governor Matt Cockell.  “We look forward to welcoming Jack to Winnipeg, he will be an important part of our team moving forward.”

Finley, who was named Captain of the Chiefs this season, has 16 points (eight goals and eight assists) in 21 games.

The 6’6”, 223 pound forward is one of 21 forwards named to the roster of Canada’s National Junior Team selection camp.  He represented our country at the 2018-2019 Under 17 World Hockey Championship registering two assists in five games.

Finley was selected in the first round, sixth overall by Spokane in the 2017 WHL Prospects Draft.

The Tampa Bay Lightning selected Finley in the second round, 57th overall in the 2020 NHL Draft.  He signed a three year entry level contract with the Lightning December 12, 2020 and played one NHL preseason game September 28th in Carolina. 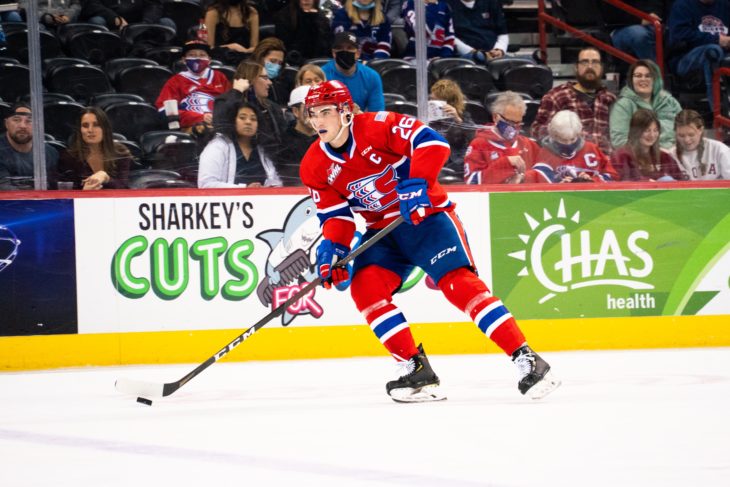 The ICE return to action Wednesday night at 7:00 at the ICE Cave inside Wayne Fleming Arena versus the Edmonton Oil Kings on Special Olympics Manitoba Game Night with support from 24-7 InTouch.  Tickets are available online by clicking HERE.  When purchasing tickets, use promo code SOM.  A portion of the proceeds will go to Special Olympics Manitoba.

The ICE will also host the Oil Kings Saturday night at 7:00.  It’s the annual Teddy Bear Toss Night in support of the Children’s Hospital Foundation of Manitoba presented by Manitoba Building Trades.  Fans are encouraged to bring a stuffed toy or purchase one at the game to throw on the ice when the ICE score their first goal of the game. Tickets are available by clicking HERE. 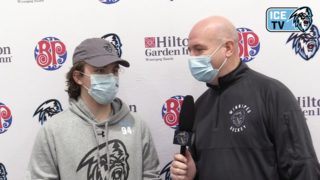 1:48
WATCH: Connor McClennon recaps the weekend and looks ahead to Friday’s game in Moose Jaw
8 hours ago 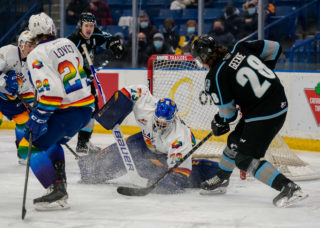 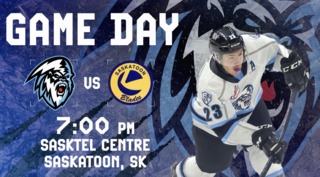 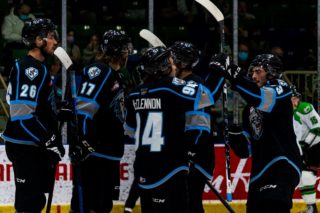 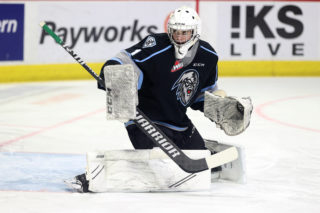 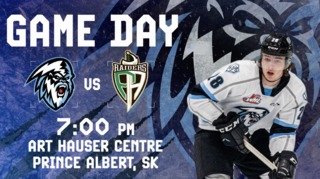