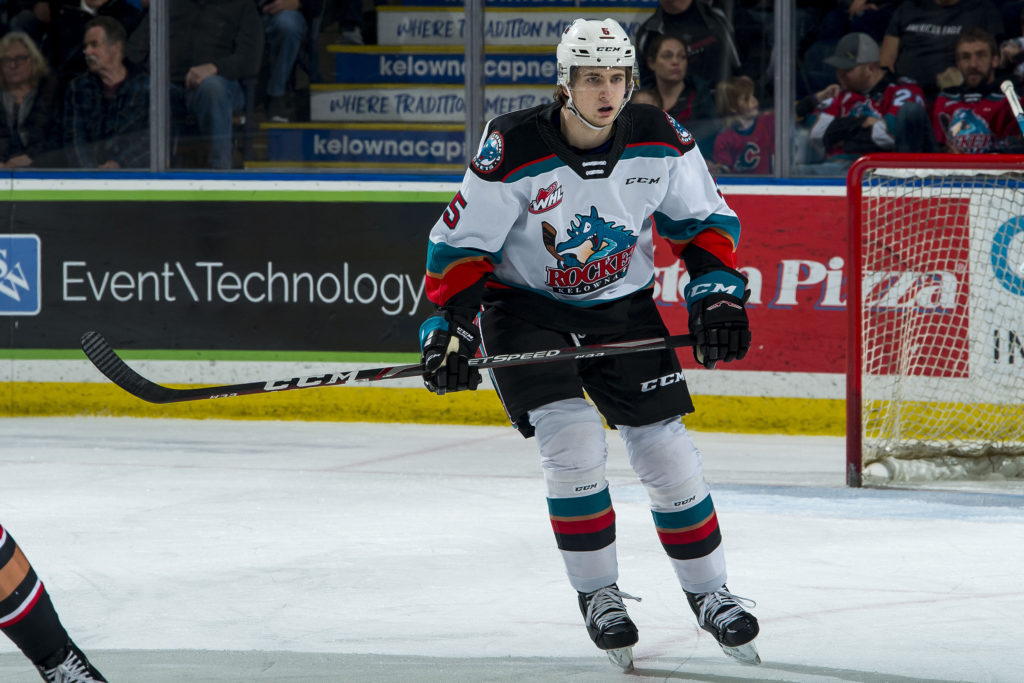 The Winnipeg ICE have acquired 19 year old defenseman Jarod Newell from the Kelowna Rockets in exchange for a ninth round pick in the 2024 WHL Prospects Draft.

The 6’2”, 194 pound blue liner has 13 points (four goals and nine assists) along with 89 penalty minutes in 38 games this season with the Camrose Kodiaks of the Alberta Junior Hockey League.

Last season, Newell had one assist and four penalty minutes in six games with Camrose.

Prior to that, the Wainwright, Alberta product had one goal, one assist and 15 penalty minutes in 53 games over two seasons in the WHL with the Tri City Americans and Kelowna Rockets.

Newell was selected in the fourth round, 82nd overall by Tri City in the 2017 WHL Prospects Draft. 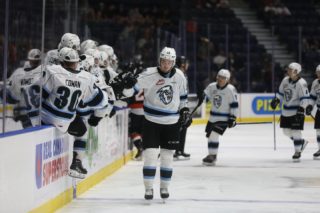 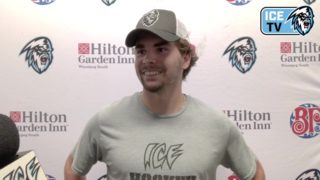 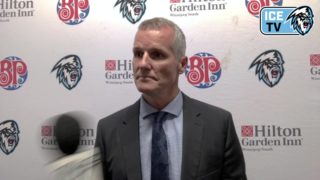 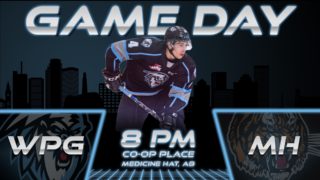 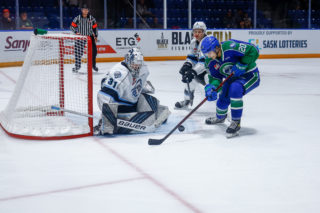 Hauser earns first shutout of the season
2 days ago 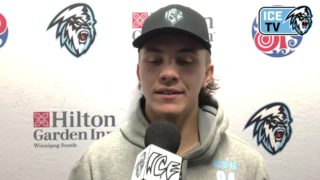