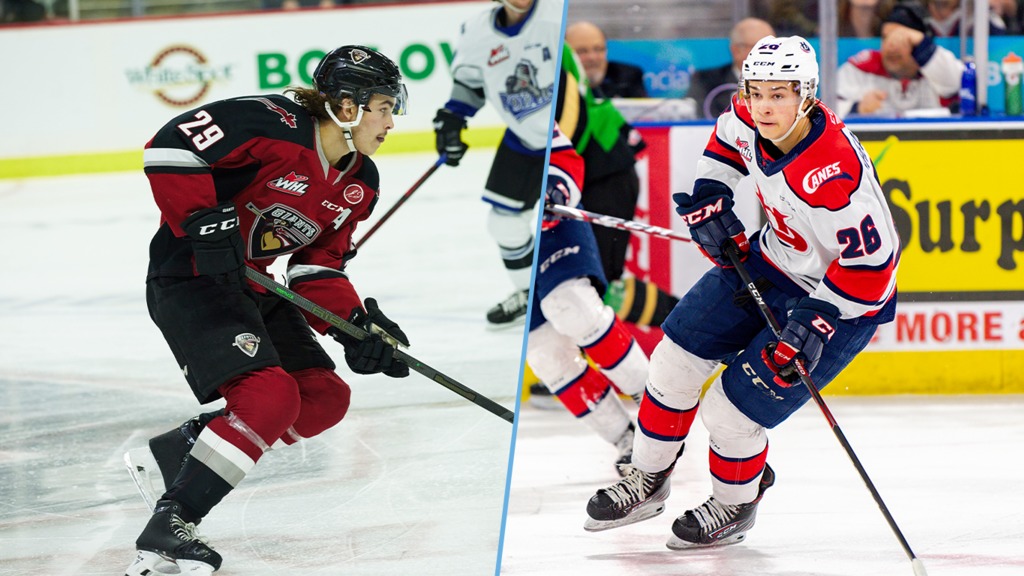 The Winnipeg ICE added experience to their roster prior to today’s 4pm WHL Trade Deadline.

The ICE acquired 19 year old defenseman Tanner Brown from the Vancouver Giants in exchange for a first round pick in the 2022 WHL Prospects Draft.

“Tanner brings grit, competitiveness and leadership to our team.” said President, General Manager & Alternate Governor Matt Cockell. “We are very pleased to add a player of Tanner’s caliber to our group.”

Over the past five seasons, Brown has 29 points (six goals and 23 assists) along with 76 penalty minutes in 127 WHL regular season games.  As assistant captain with the Giants, Brown was named the 2021 Unsung Hero.

Brown was selected in the second round, 24th overall by Vancouver in the 2017 WHL Prospects Draft.

“We thank Brayden for his contributions to our team and look forward to watching him grow both on and off the ice with the Hurricanes” added Cockell.  “Chase is an experienced player who will add depth to our forward group.  We look forward to welcoming him to Winnipeg.”

Wheatcroft, at 6’2”, 176 pounds, has 17 points (four goals and 13 assists) along with eight penalty minutes in 22 games this season with the Hurricanes.

Over the past three seasons, the Calgary, Alberta product has 61 points (19 goals and 42 assists) along with 66 penalty minutes in 104 WHL regular season games. 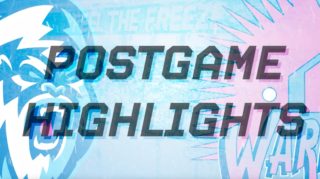 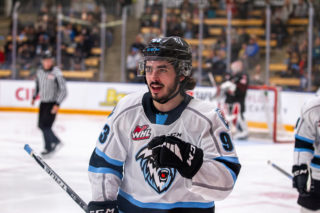 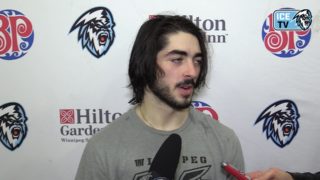 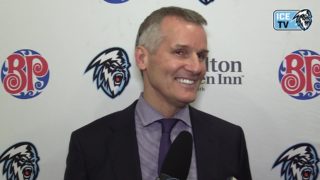