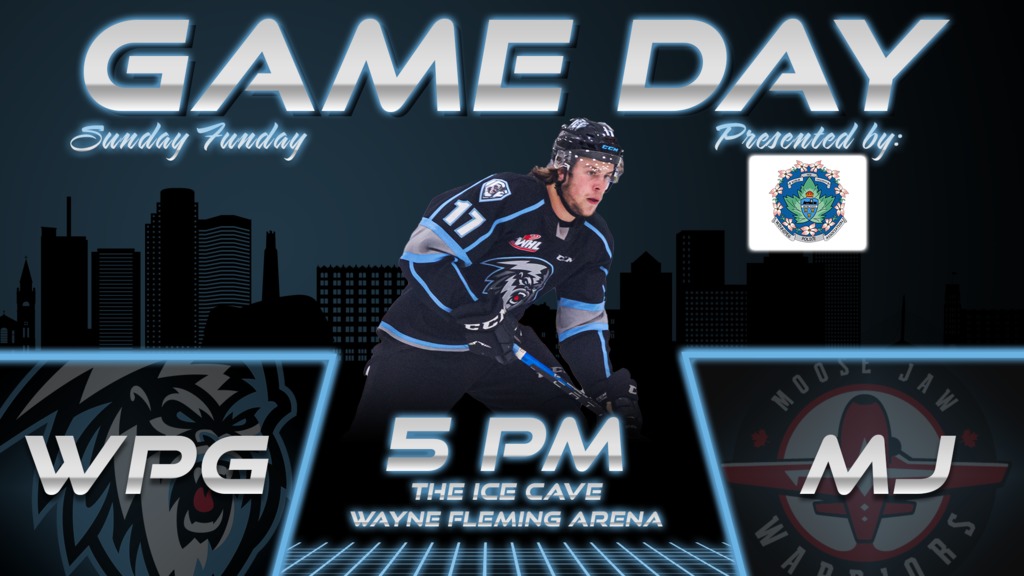 The Winnipeg ICE play host to the Moose Jaw Warriors in a 5:00 faceoff at the ICE Cave inside Wayne Fleming Arena.

The ICE are coming off a 3-2 shootout victory over the Warriors last night. Owen Pederson and Zach Benson scored during regulation time. Matthew Savoie had the lone goal for either team in the shootout. Daniel Hauser made 29 saves through 65 minutes of play and was a perfect three for three in the shootout.

From October 12th to November 19th, the ICE set a new franchise record with a 15 game winning streak eclipsing the previous mark of 14 games held by the 2009-10 Kootenay ICE.

From October 15th to 22nd, Winnipeg became the first Eastern Conference based team to go a perfect 5-0 on the road versus the B.C. Division since the 2011-12 Kootenay ICE.

Winnipeg had a 5-1-0-1 record versus Moose Jaw during the 2021-22 regular season led by forward Mikey Milne who registered 12 points (6 goals and 6 assists). Ben Zloty led the ICE with eight assists. Brayden Yager had seven points (4 goals and 3 three assists) to lead the Warriors.

WHL GOALTENDER OF THE WEEK

WHL PLAYER OF THE WEEK

Nominee for the Doug Wickenheiser Memorial Trophy presented by Westland Insurance, awarded annually to the WHL Humanitarian of the Year: 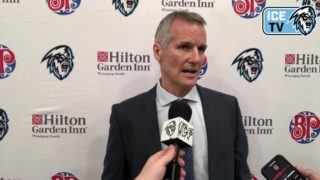 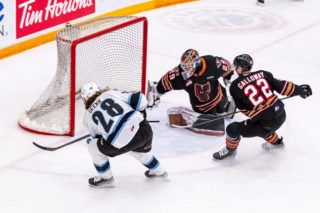 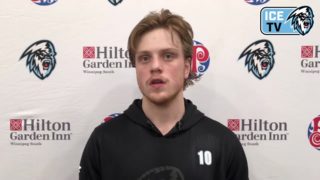 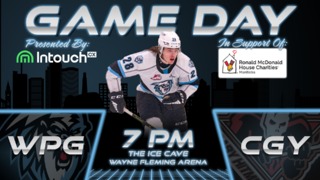 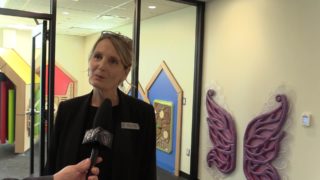 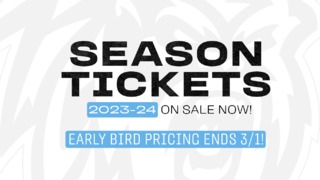