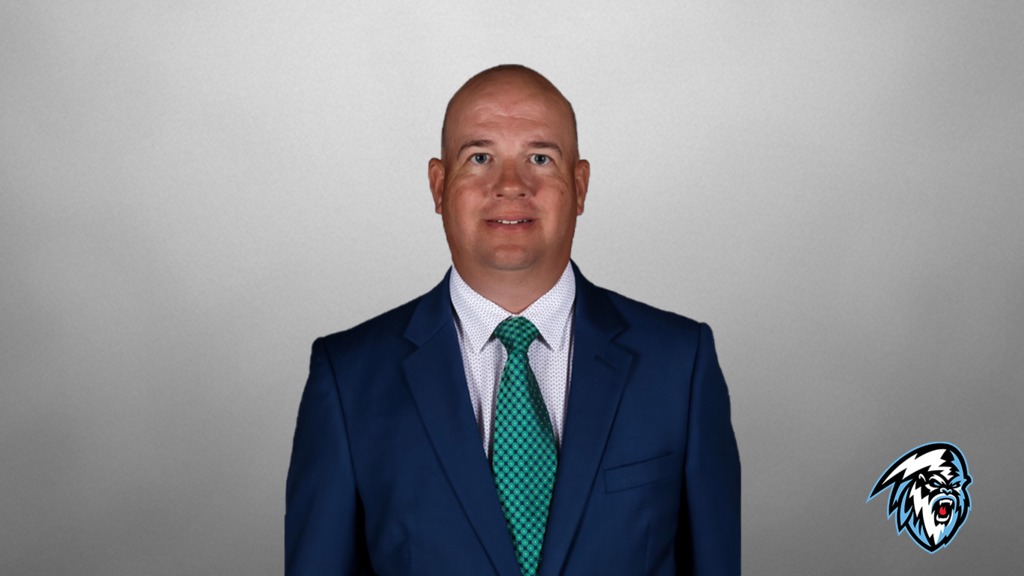 No stranger to hockey fans, Munz has worked in Winnipeg since 2006 at CJOB Radio along with TSN Radio and TSN television broadcasting Manitoba Moose, Winnipeg Jets and Hockey Canada National Championship games.

“We are excited to add Brian to our organization,” said Winnipeg ICE Head of Operations Mack Heisinger. “When you look at his career, the relationships he has built and how he deals with players, officials, team personnel, media and fans, Brian is the perfect fit for the ICE in how we are continuing to grow our organization.  We welcome Brian, his wife Lindsey and son Jack to the ICE family.

As Manager, Broadcast & Communications, Munz will be responsible for broadcasting all ICE games on CFRW 1290 AM, iHeartRadio app and winnipegICE.ca.  He is also the primary contact to provincial and national media in their coverage of the ICE.

“I am really excited for this opportunity to join the Winnipeg ICE and to start a new chapter in my career. At the same time, I’m very grateful for all of my experiences in the AHL and NHL over the years,” Munz said. “Junior hockey has always had a special place in my heart, I can’t wait to get started”.

Prior to his time in Winnipeg, Munz’s broadcast career included stints in Edmonton with the AHL’s RoadRunners and NHL’s Oilers, in Prince Albert with the WHL’s Raiders, in the SJHL with the Humboldt Broncos, Melfort Mustangs and Nipawin Hawks, and started in Duncan, B.C. with the BCHL’s Cowichan Valley Capitals.

In 2014, he was inducted into the Saskatchewan Junior Hockey League Hall of Fame.